An iOS App for playing course, built with Xamarin in C#.

This iOS app is developed by Xamarin, a tool for developing cross-platform mobile apps. The core function of this app is to play course recordings of video, screenshot and whiteboard.

Check the posting Introduction of Course Player to learn the details.

Online players are developed by Adobe Flash and Microsoft Silverlight. They are installed as plug-ins on web browsers. Below is the screenshot that flash player is working on Microsoft IE. Notice, the video is sent in a continuous stream of data from server to client web browser. 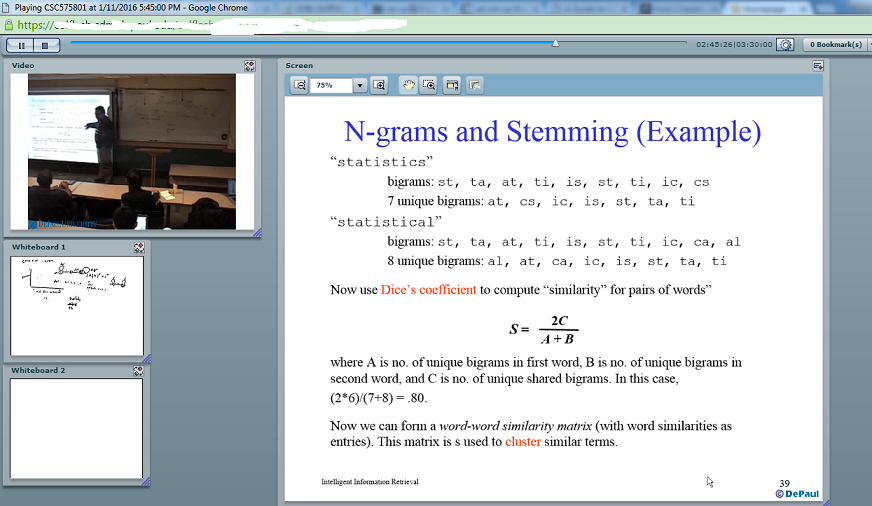 Mobile players are native apps for iOS and Android platforms. Below is the screenshot that iOS player is working on iPhone 5s. Notice that all the data, including video, screenshot, whiteboard are downloaded to mobile devices before playing. 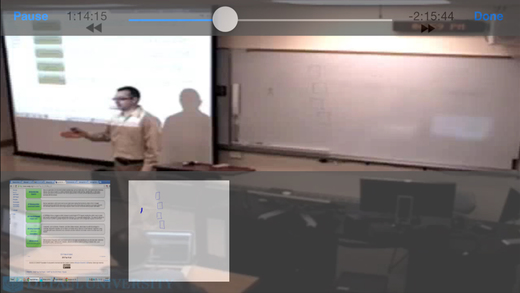 Both the iOS and Android apps have the same functionalities.

Developers have to use two different programming languages Swift and Java to build these apps, just because they are on different mobile platforms. To avoid maintaining two pieces of the codes and reduce the development cost, we can use cross-platform mobile development tools. Xamarin is one of the options.

Xamarin is based on Mono and .NET framework, written in C#. With the help of Xamarin platform, we can use C# to build iOS and Android Apps. The benefit by using Xamarin is obvious, the development and maintenance cost are reduced, since the common libraries can be centralized and reused by other components. For developers, they can focus on UI of iOS and Android once the lower business logic component is finalized. You can find more details of Xamarin from my Xamarin Research Document. 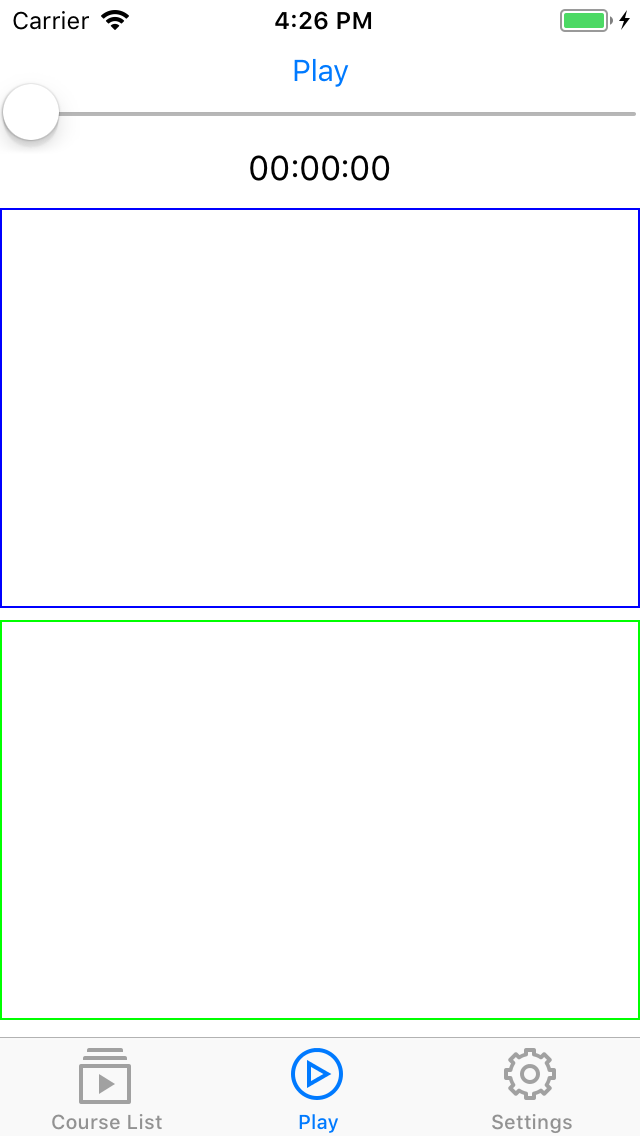 Click the Play button, the slider bar begins to move and the current time increments in seconds. Meanwhile, the screenshot and whiteboard canvas show the content simultaneously.

Class diagram shows the design of this app based on Xamarin framework. 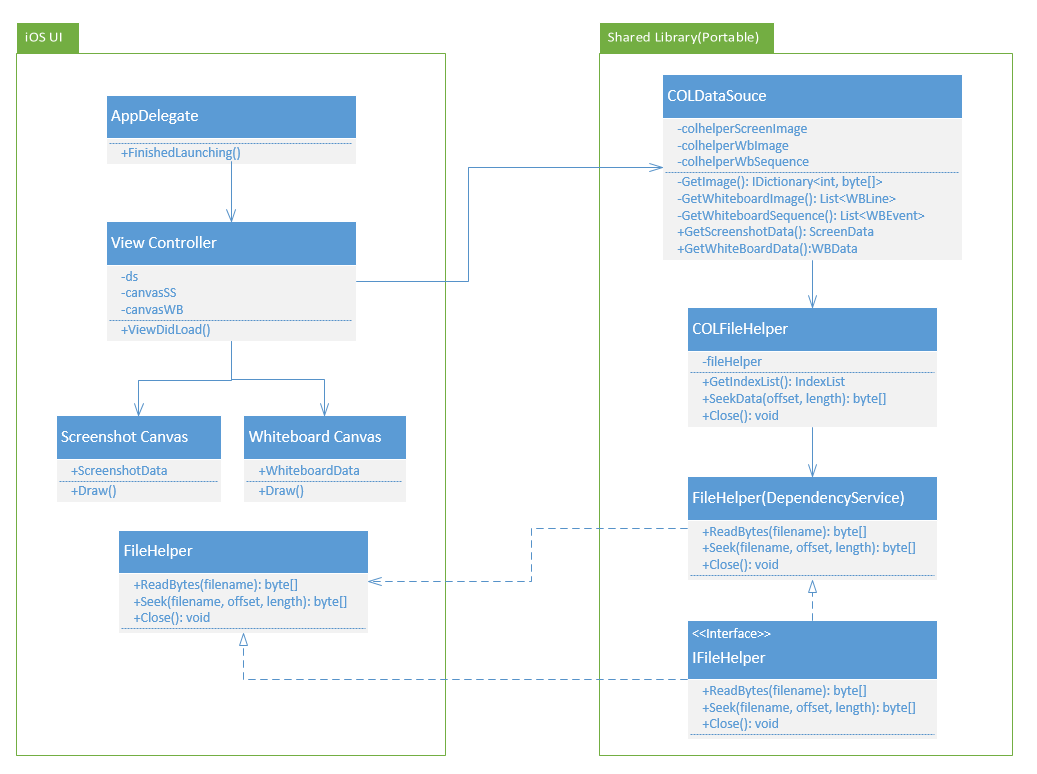 Check the blog post Building Course Player with Xamarin to learn the details of Xamarin and how this app is built.